I have two power meters, a Rotor 2inPower and a Shimano Dura-Ace FC-R9100-P. The first one I use since two years, the second since six months. When choosing a power meter the following criteria is important for me:

2inPower and FC-R9110-P both fulfill these requirements. In this blog post I will compare the two products. However, it’s more an experience comparison from an end-user’s perspective rather than a full-fledged product comparison.

After about 1.5 years of usage the power meter started to show insanely high Watt numbers, and often the left/right balance was absolute nonfactual (up to 30% difference between left and right). Furthermore I wasn’t able to start the calibration process from my Garmin unit anymore. I always had to use the Rotor iOS app. However, a calibration before each ride seemed to solve the problem.

After some online research I decided to perform a software update. Even tough the update process looked easy on the paper, it took me three hours to make it happen. I had to try various combinations of computers and software until Rotor’s crappy software finally managed to perform the update.

However, since the software update the above mentioned problems have disappeared. I don’t have to calibrate my power meter before each ride anymore and the data seems to be alright again.

To make a long story short, my FC-R9100-P refused to transmit data after only 5 months of usage. My local Shimano service center told me that the power meter can not be repaired. After being on a waiting list for about four weeks I finally received a replacement which so far works without problems.

My preferred front chain ring setup is 52/34 tooths. However, at least Shimano does not officially support this combination. Only 52/36, 50/34, etc. is supported by Shimano. Nevertheless, I use 52/34 with my Shimano Powermeter. But the shifting performance of the front chain rings is clearly not optimal with this setup. It sometimes takes more than a full turn of the crank till the chain has switched the chain ring, especially when switching from the small to the big chain ring. However, for me this not a big issue. I often do not shift more than ten times between my two chain rings even during rides longer than 100 km.

A completely different story with Rotor. I don’t feel any decrease in the shifting performance when using a 52/34 chain ring combination instead of 52/36. I also have to say that I didn’t find any chain ring combination recommendation from Rotor. So I don’t know whether they officially support 52/34 or not. But the shifting performance remains the same as with 52/36. 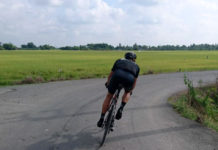 Cycling in Thailand – Around Bangkok 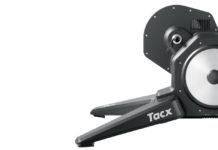 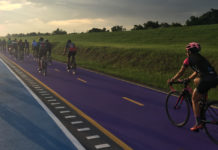 Cycling in Thailand – In Bangkok 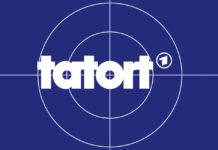 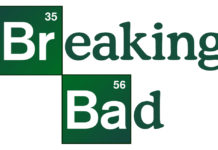 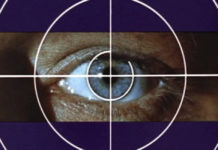 Welcome to this little Internet space where I upload some pieces of information about my favorite topics such as cycling, eating, travelling and technology.